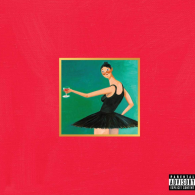 By duffy, July 5 in Retakes