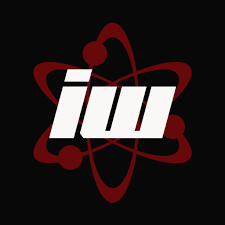 By Infinityward, September 20 in Announcements