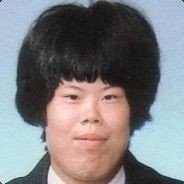 By 3ni, January 6 in Free For All Deathmatch