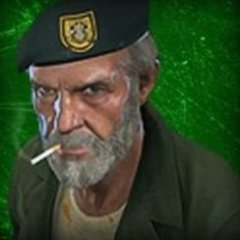 By kabLe, April 1 in Scrim