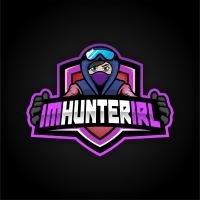 By ImHunterIRL, May 4 in Trouble in Terrorist Town